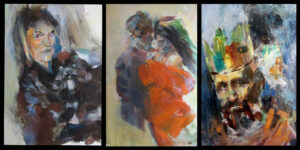 Season Passes are still available for Fall
If you bought tickets to Shelley’s Shadow and want to apply that price to a Season Pass, then please email contact@BridgeSt.org for details.

For tickets to individual productions, click on the image for that show below 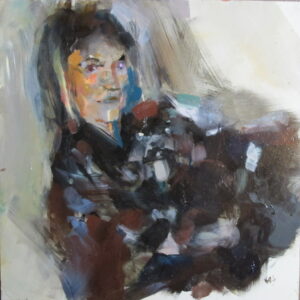 BST’s first-ever new play commission! Out of work, out of money, and out of ideas, David, a writer in his 60s, gives up his condo and moves into a run-down high-rise apartment building in downtown Toronto. There, his life becomes inexorably entangled in that of his upstairs neighbor Shelley – a gregarious lesbian in her 80s with encroaching Alzheimer’s-related dementia – and her long-time canine companion, Shadow. The curious story of a reluctant care-taker who becomes the backbone of what gradually turns into a kind of family. More … 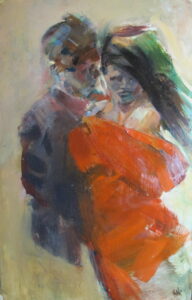 After his third marriage falls apart, Jon, an acclaimed novelist and a star professor, is racked with guilt when he finds himself becoming attracted to one of his students. Nineteen-year-old Annie is a big fan of his work and, coincidentally, just happens to live right down the street. As their mutual admiration grows and the sexual tension escalates, the archetypal student-teacher romance gets turned on its head in this compelling new play, winner of the 2021 Canadian Governor General’s Literary Award for English-Language Drama. More …

THE LION IN WINTER by James Goldman
November 10 – 20. Directed by John Sowle 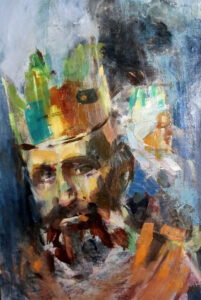 “Well, what family doesn’t have its ups and downs?” Merry Christmas, 1183! King Henry II has just released his estranged wife Eleanor from prison so that the entire back-stabbing royal family can spend the holiday together. He’s getting on in years and a succession must be mapped out. But which of their three sons will end up on the throne? The knives are out, and it looks like this is one Christmas where nobody is going to get what they want. A contemporary American classic (even if it IS set in England). More …