A Staged Reading by Round the Bend Theatre 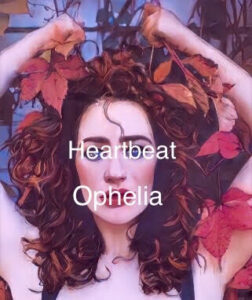 Ophelia finds herself marooned in Texas during the time of COVID…or is it Denmark?  This radical deconstruction of Hamlet refocuses the story on a modern, scholarly Ophelia as her path is altered by personal tragedies, the ongoing plague, and the red tape of a red state. 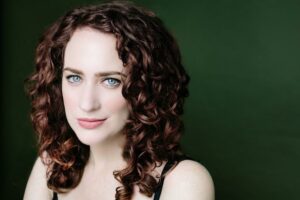 D.L. Siegel received her BA in English and Theater from Princeton University and her MFA in Playwriting from The New School for Drama. She was a member of The Amoralists’ inaugural playwriting residency, ‘Wright Club, from 2015-2016. Plays include: The Principles of Magic, Members Only, Untouched, Atalanta K.O., Like the Last, but where would they live?, and Chosen. D.L. also served as dramaturg and co-adaptor for Jeremy Duncan Pape’s Woyzeck, F.J.F., mounted at The New Ohio Theatre by No-Win Productions. A born and raised New Yorker, D.L. currently resides in Brooklyn, NY with her playwright husband and their beloved corgi, Sancho Panza.