Doors open at 9:45am, film starts at 10:00am.
Children must be accompanied by an adult.

Every Saturday morning from June 15 – August 31 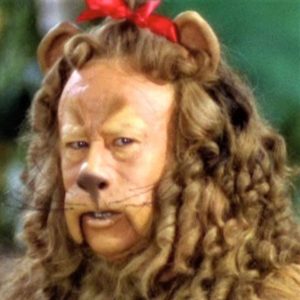 BST inaugurates its Free Summer Movie Matinees for Families with a screening of the classic 1939 version of “The Wizard of Oz”, starring Judy Garland, Ray Bolger, Bert Lahr, Jack Haley, and the inimitable Margaret Hamilton. Running time is 1 hour and 42 minutes. No cost; just show up and enjoy. 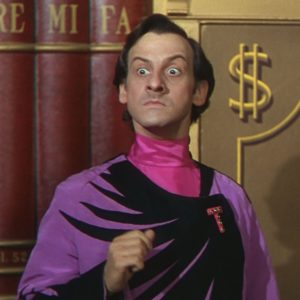 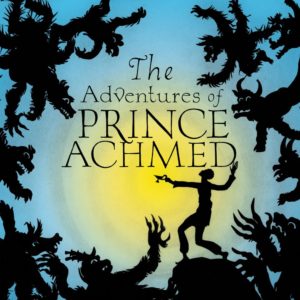 July 6:  The Adventures of Prince Achmed (1926, 67min)
Lotte Reiniger’s silent German animated fairytale film based on stories from “One Thousand and One Nights”. 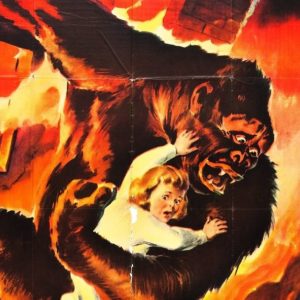 July 20:  The Adventures of Robin Hood (1938, 1h 42min)
Errol Flynn stars as the fabled outlaw of Sherwood Forest in probably the greatest swashbuckler of all time. 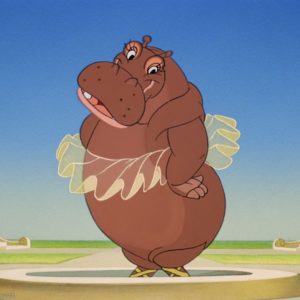 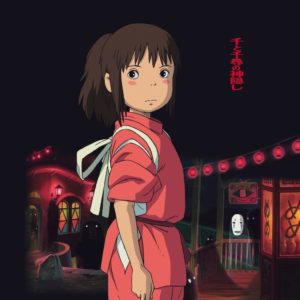 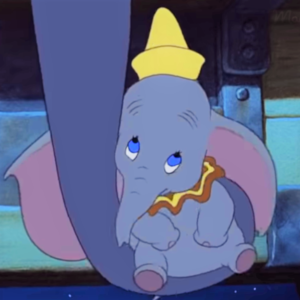 August 10: Wind in the Willows (1949, 30min) and Dumbo (1941, 1h 4min)
Two short animated classics from Walt Disney. Mr. Toad is struck with “Motor Mania”, leading to much mayhem and many misadventures in WIND IN THE WILLOWS (30 minutes). In DUMBO (1 hour 4 minutes), an outcast little circus elephant with enormous ears learns that he can fly. 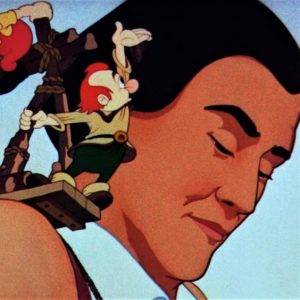 August 24: The Triplets of Belleville (2003, 1hr 18min)
When her grandson is kidnapped during the Tour de France, Madame Souza and her beloved pooch Bruno team up with the Belleville Sisters – an aged song-and-dance team from the days of Fred Astaire – to rescue him.