Something totally new and exciting will be coming out of the hard work Jabu Graybeal and his collaborators JLAV and Kenard have been doing as part of Bridge Street Theatre’s Winter Dance Residency initiative! And you’ll get a chance to view a free video excerpt of just what they’ve come up with on the theatre’s YouTube Channel starting at 7:00pm Saturday January 30th.

“During our time at Bridge Street, we have been diving deep into Improvisation, as well as experimenting with a combination of styles – Tap Dance and House/Modern dance. During times like these it seems unfair to just slam down a bunch of choreography. Now more than ever is the time to express ourselves with our art.” 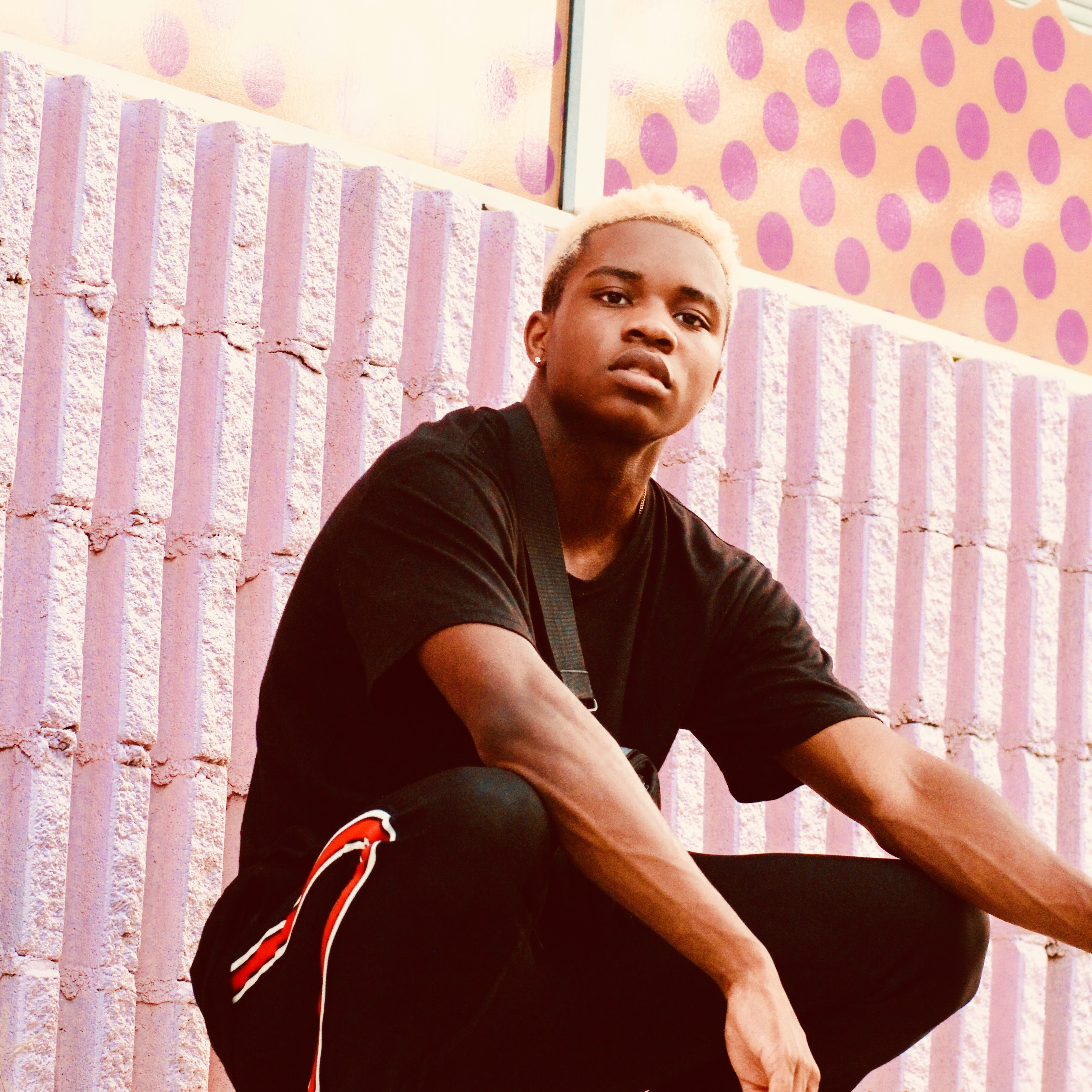 Dorrance Dance company member Jabu Graybeal, a native of Pittsboro, NC, is a dancer, producer, and musical artist who first studied with JUBA award winner Gene Medler of the Chapel Hill Ballet School and was a member for 9 years of the North Carolina Youth Tap Ensemble (NCYTE), one of the most renowned youth tap companies in the world. Jabu is a Jacob’s Pillow and YoungArts Foundation alumnus who has performed with a diverse group of companies, including Caleb Teicher & Company, Chloe Arnold’s Apartment 33, and the band Postmodern Jukebox. He was the first tap dancer to be accepted into the Berklee Global Jazz Institute Workshop at the Newport Jazz Festival and was included, under a nomination from Michelle Dorrance, in the December 2017 issue of “DanceSpirit” magazine as one of the dancers to look for in the next generation of tap. 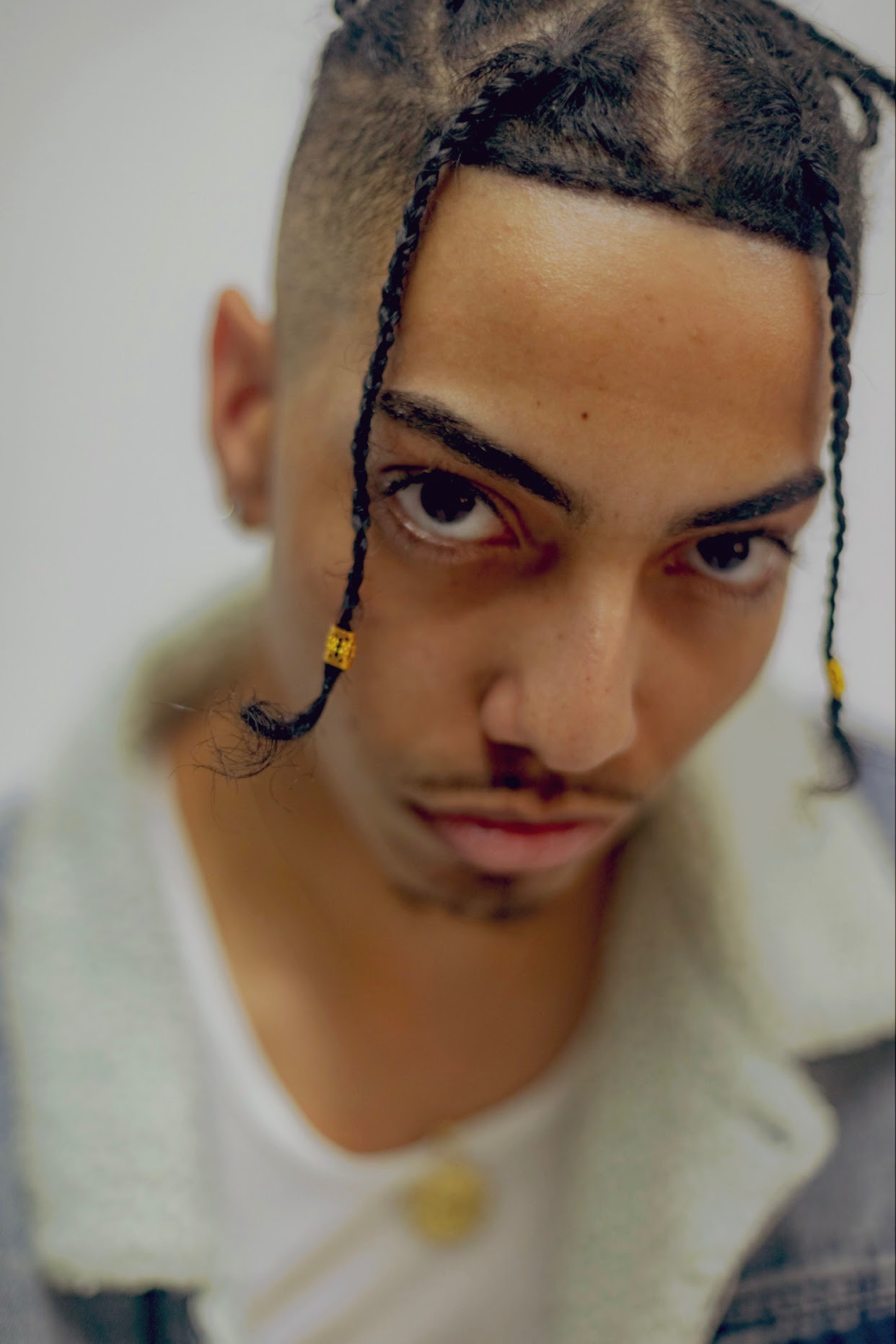 New York native JLAV is an artist and music producer from Valley Stream. At the age of five, JLAV had already started playing the piano, in addition to saxophone at nine, which he would later go on to play with many jazz bands, including the Jazz at Lincoln Center Youth Orchestra in high school, and tour in various locations including London, England. His love for singing, rapping and producing came from a deadly ski accident in 2013, where he spent many months in the hospital. It was during this time he began recreating songs on GarageBand with an iPad. 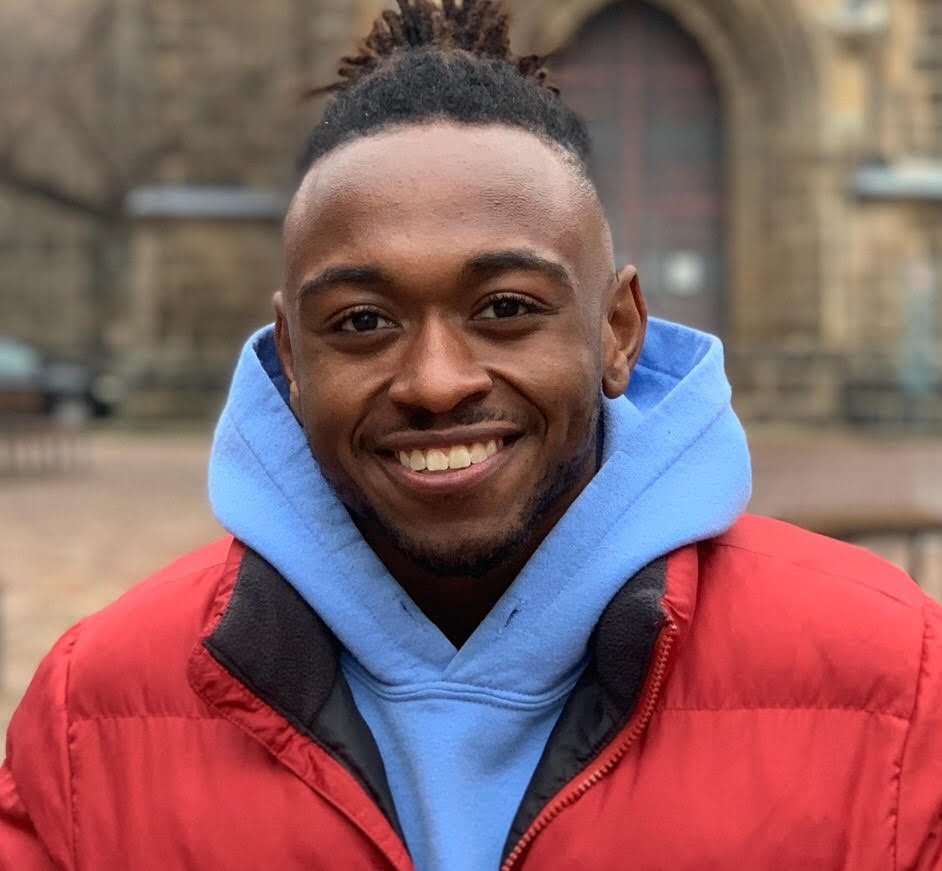 Kenard began taking dance at the age of 4 and soon after he discovered his passion for Tap. Kenard was a member of one of the best youth tap ensembles in the world, the North Carolina Tap Ensemble, for 8 years and has had the privilege of studying under some of the greatest master Tap Teachers in the world. He has enhanced his technique, understanding, and appreciation for Tap by participating and interning at the DC Tap Festival and the Portland Tap Alliance. Kenard was honored to have been chosen to be part of the 2019 tap team to represent the United States in Germany at “The Olympics of Dance.” He is currently pursuing a degree in Dance Education at East Carolina University and is excited to share his talents with the dancers at Legacy Dance Productions.